He moved to Cedar City, Utah, where he attended Southern Utah University, and later completed his Bachelor's in Art with an Illustration Concentration.

After graduation, he went to work in the video game industry, where he worked on a number of high-profile titles for several studios.

In 2006, he quit his full time job as an in-house illustrator to pursue his life-long dream of drawing comics. In 2013 He gradutated from the Academy of Art University of San Francisco with an MFA in illustration.

Today he resides in Enoch, Utah, with his wife and four children, and is currently illustrating DC's hit comic Harley Quinn. 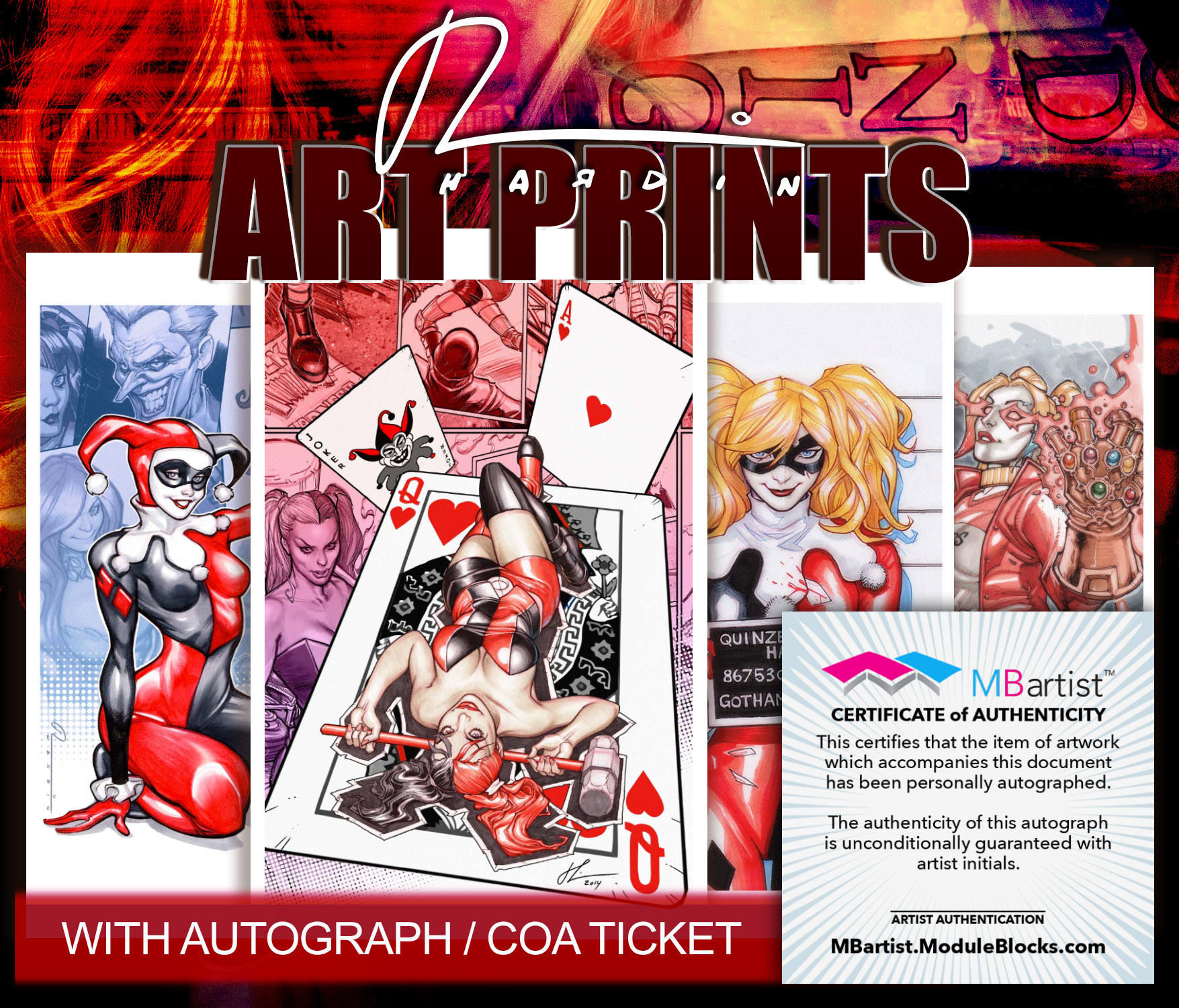 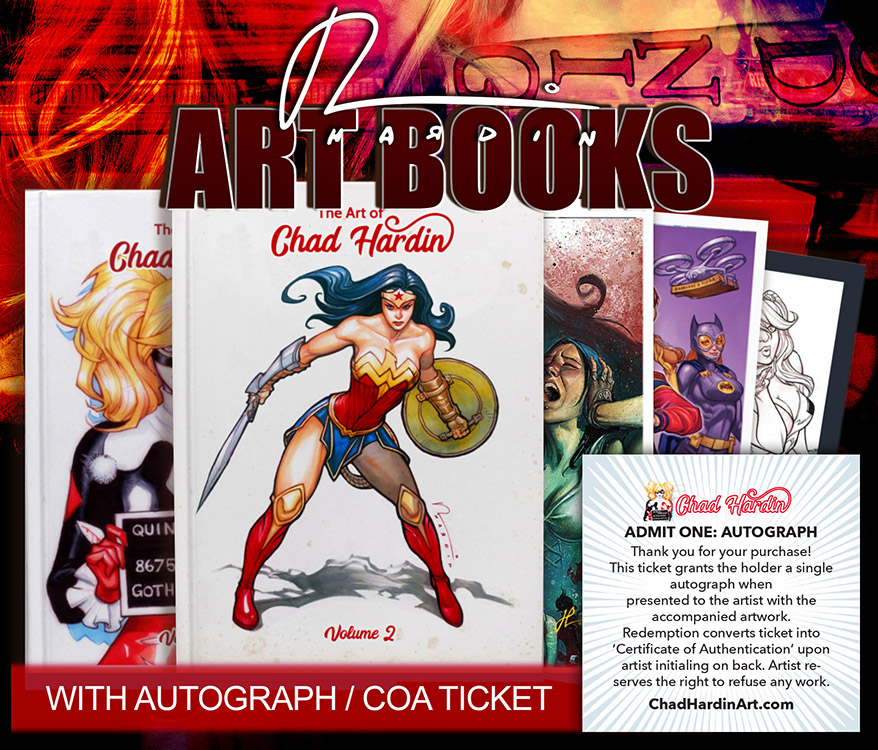 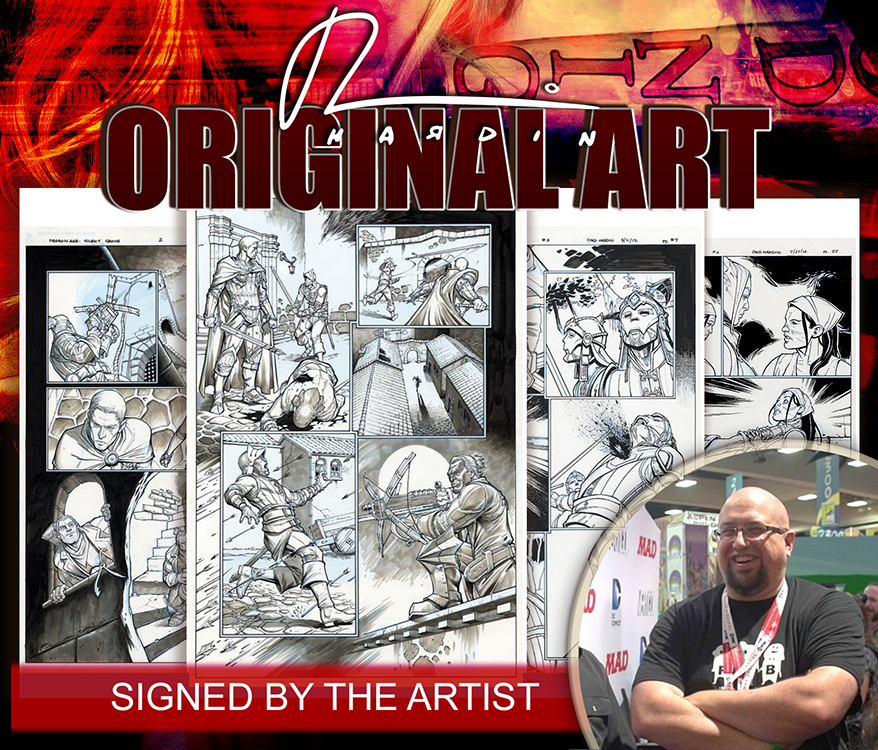 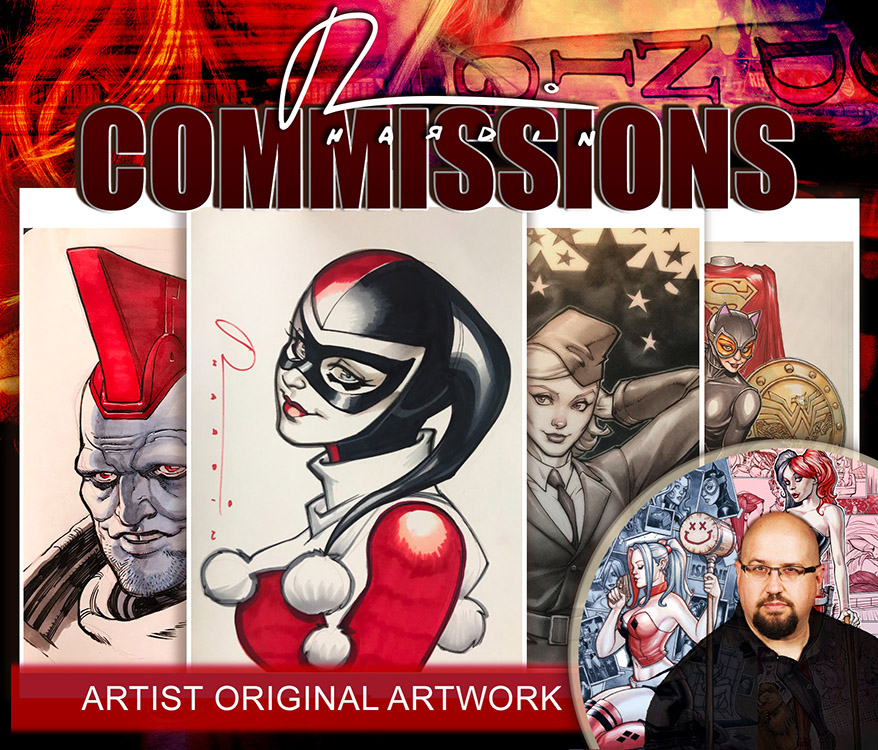