She has lived in Vancouver since 2014 working in the animation industry as a character artist for feature film and television at work place.

Projects Francine has worked on include:

Francine’s first co-creation "The Comet, Combustion" was published at New York Comicon in 2017 by Insight Comics.

Make sure to catch her self published ‘mini-comic’ once a week on Instagram! 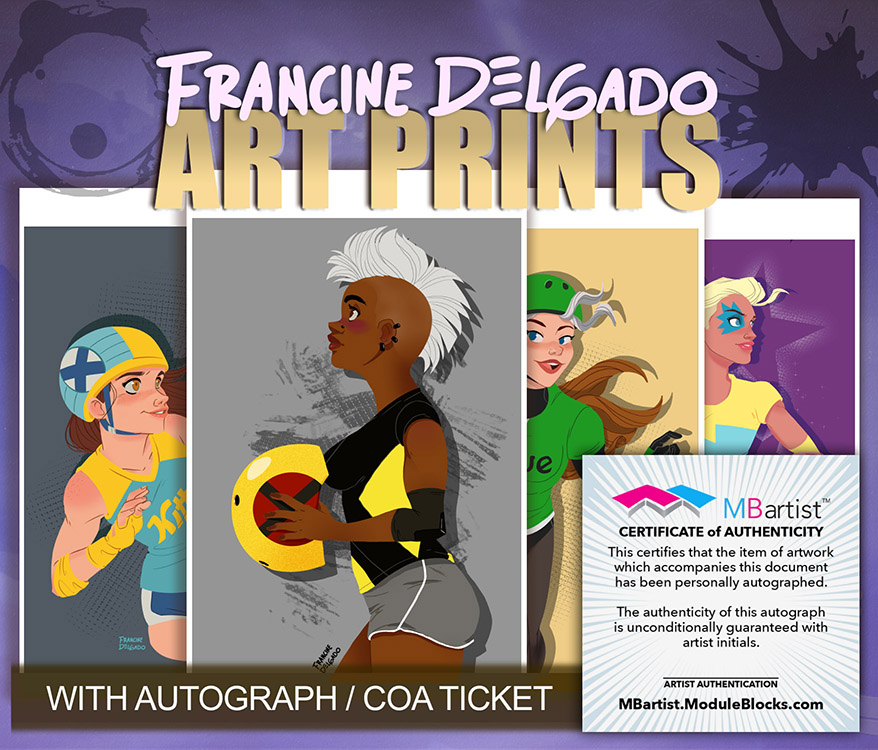 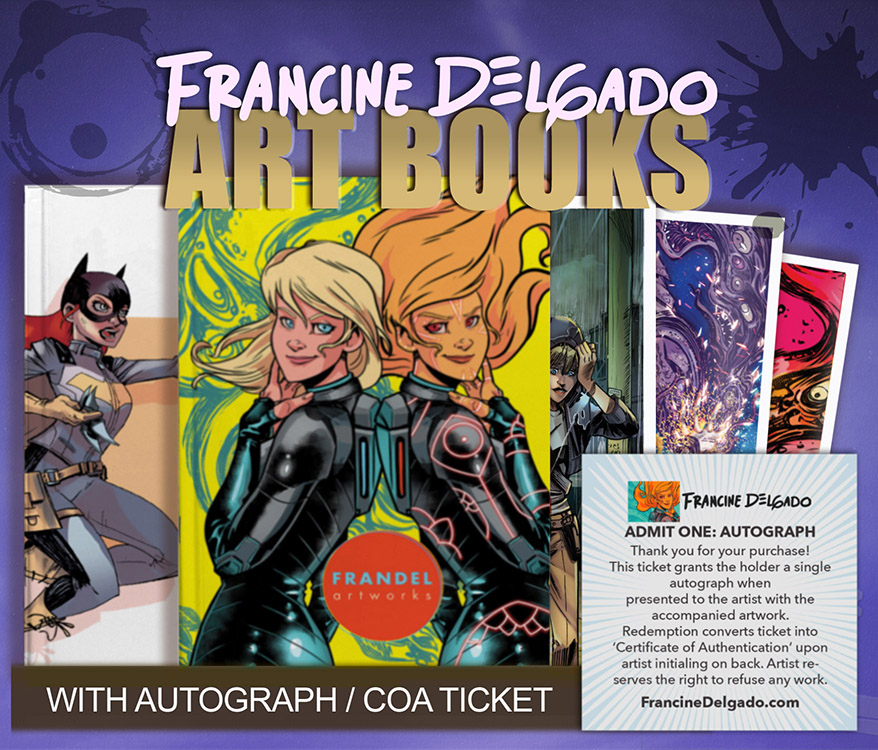 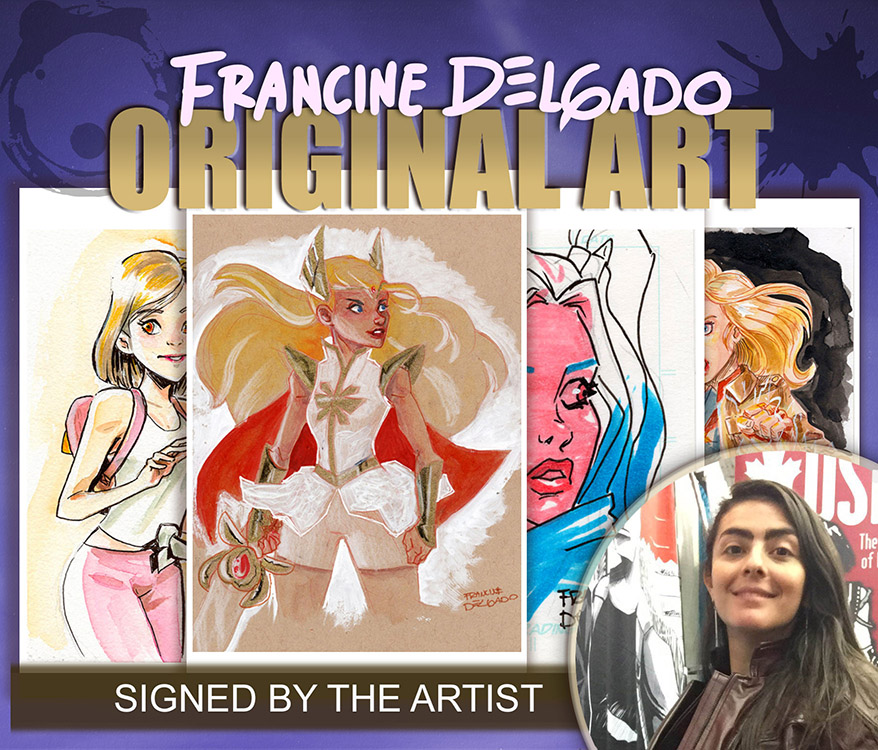 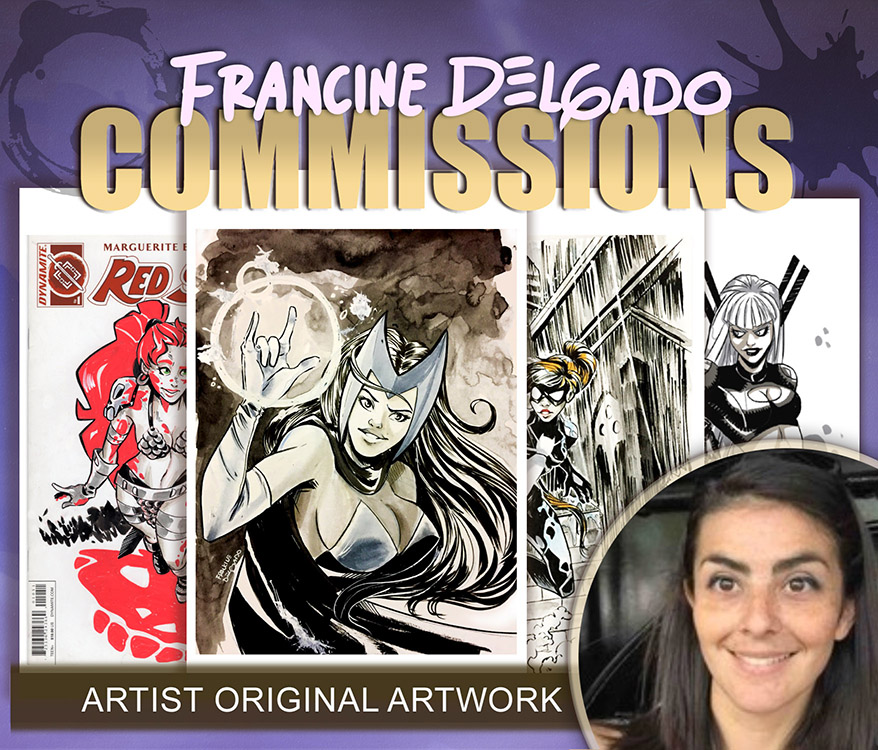