Joe Ng was born in Hong Kong and raised in Toronto. He went to school at Sheridan College studying illustration with the intention of getting into comics as a career.

Joe’s first comics job was drawing Transformers for the now defunct Toronto based company, Dreamwave Productions. After that he was picked up by Udon Entertainment to work on a Transformers G.I.Joe crossover book published by Devil's Due Publishing.  Currently, he is best known for his work on the Street Fighter comics published by Udon but has also worked on many other video game properties such as Soul Caliber, Dark Stalkers, Nintendo's ARMS, and Overwatch. 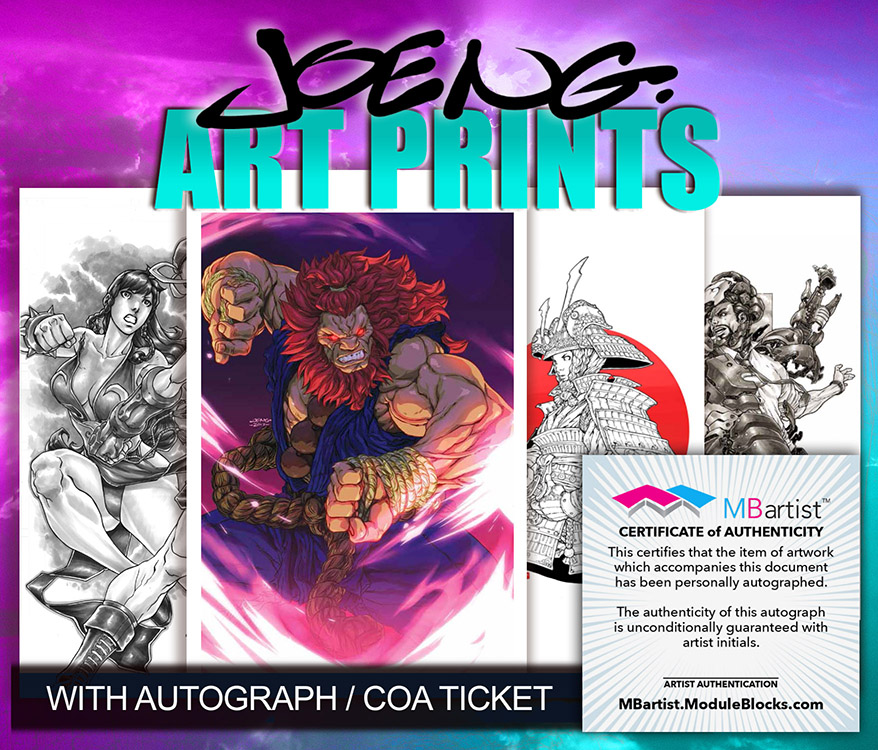 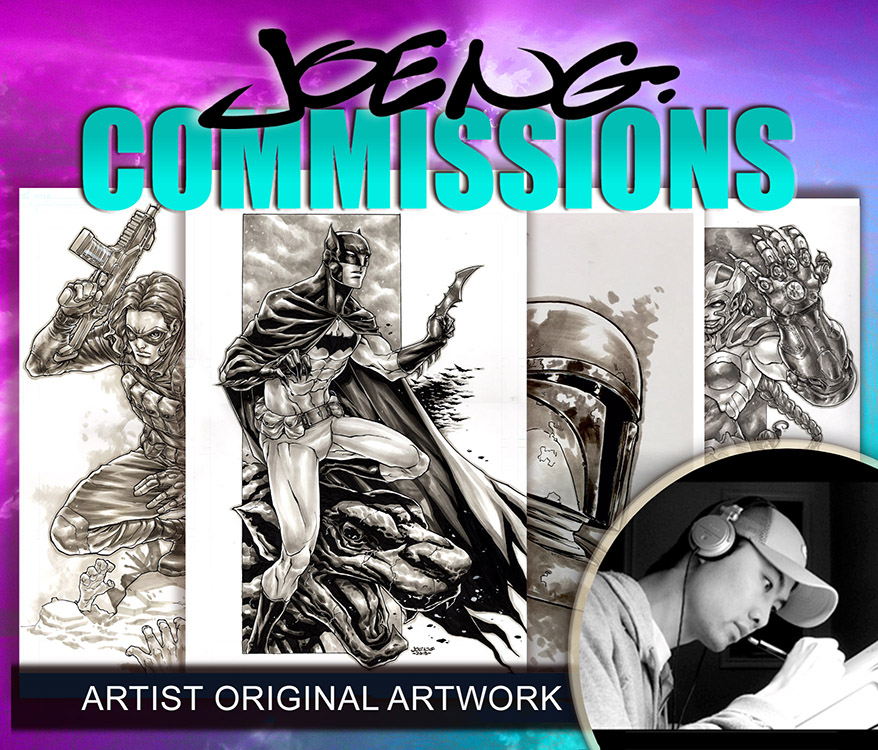